You are here: Home1 / Isortoq River 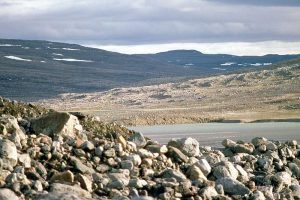 After completing the Kongakut River in Alaska and the Thomsen on Banks Island, our canoe group felt it was time we explored the eastern Arctic and it was Baffin Island that caught our attention.

Named after English explorer William Baffin, it is the fifth largest island in the world featuring some of the most spectacular wilderness areas you’ll find anywhere. It’s also a setting that includes the Barnes Ice Cap, rocky terrain, sheer cliffs, narrow river gorges and turbulent if not impassable rivers. However, on our detailed map, the Isortoq looked passable. So planning began in earnest to make this river our next conquest and we believed we would be the first to ever do so.

Flying east from Hall Beach we passed over the Isortoq and decided to forgo our planned put in point to avoid many kilometres of white water turbulence. As luck would have it, we found a spot near a placid section of the river just below a stream running from the west side of the Barnes icecap. This gave us a wonderful opportunity to explore this legendary 2,000 foot thick pile of ice and snow.

As for the canoeing part of the trip, there was more excitement than we had anticipated. The drama of our adventure and misadventure on the Isortoq are captured vividly in the following stories written by two members of our canoe team, Ted Johnson and Craig Oliver.

A fascinating feature of the Isortoq River is that it drains the Barnes Ice Cap which acts like a giant saucer, so that when there’s rain – as there can be in July on Baffin Island – it collects and pours it into the Isortoq, converting a quiet stream into a raging torrent…there would be trouble ahead. More..

In Search of Excitement, Adventure on the Isortoq River by Craig Oliver

There were large, scary rapids almost within an hour of setting off. The drop got steeper and the waves became larger, curling at the top and falling back over themselves. There were also large hidden rocks. It was clearly risking one’s life to head out into the middle and charge downstream. We were in a quandary. More.. 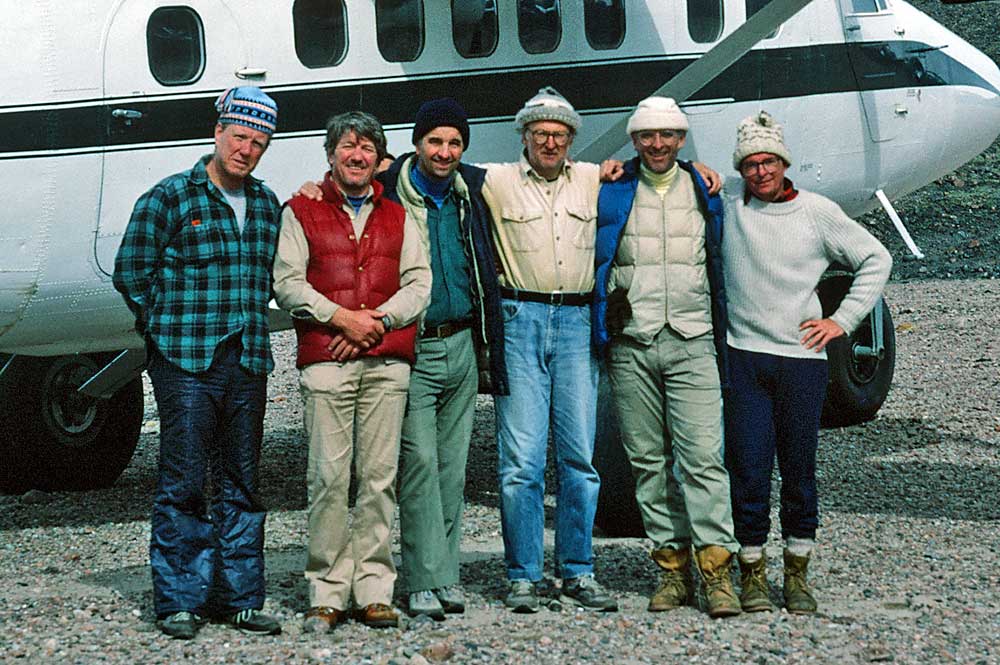 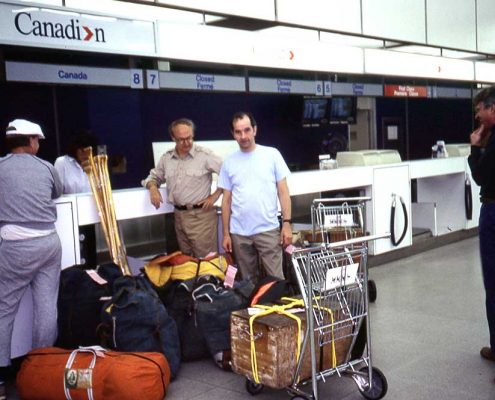 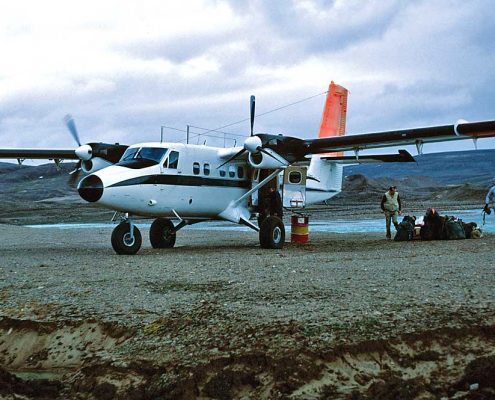 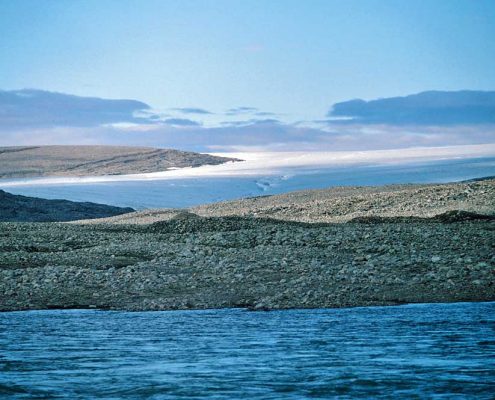 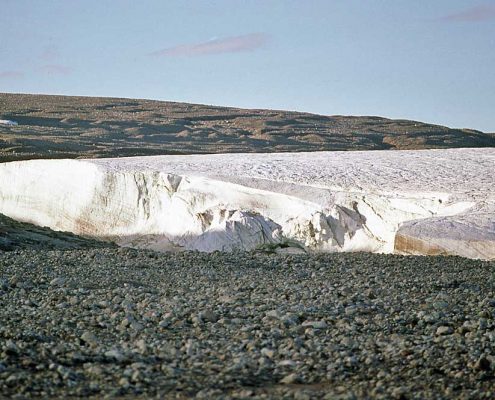 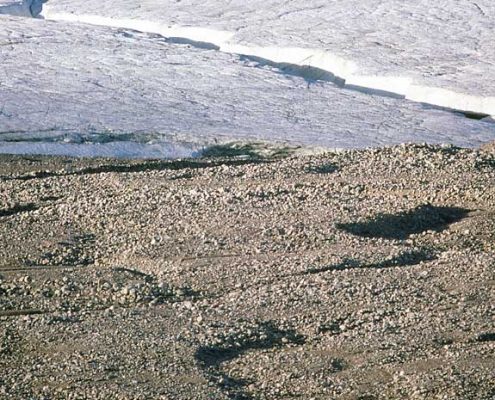 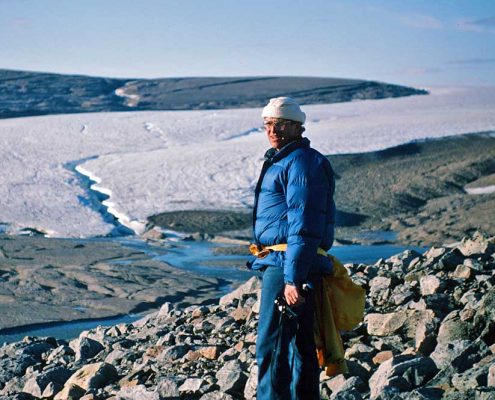 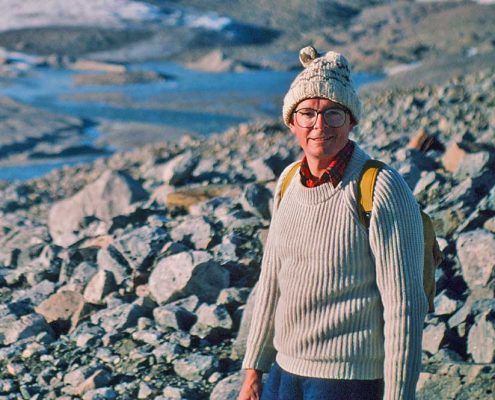 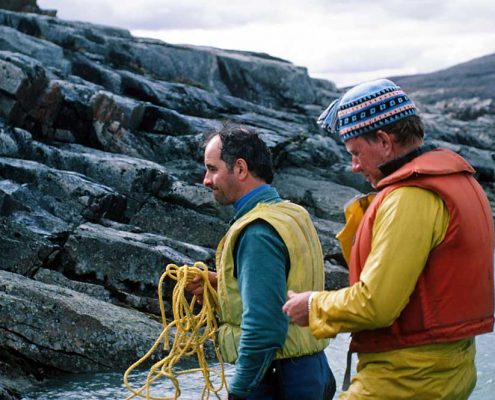 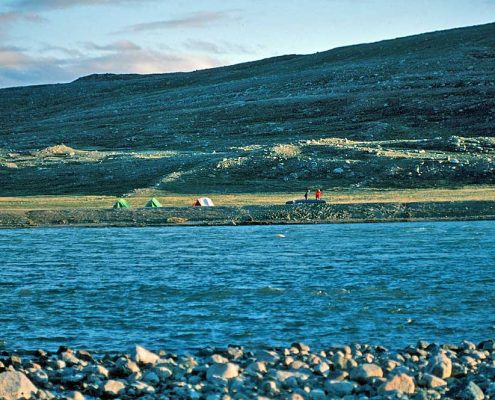 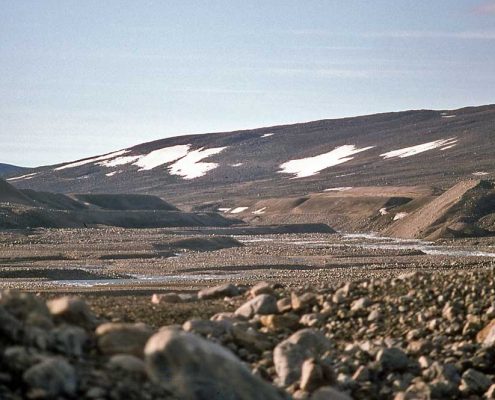 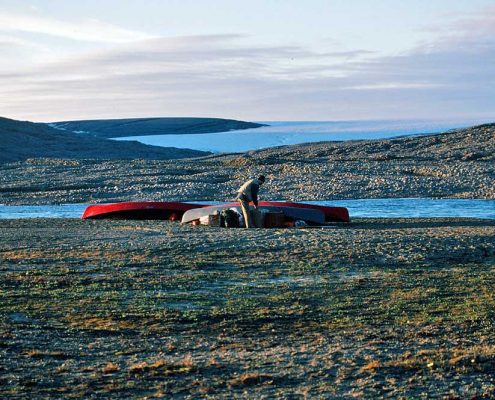 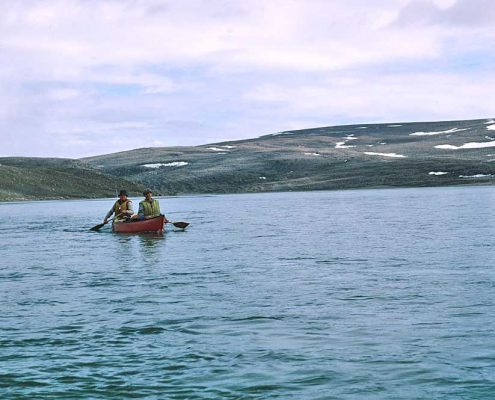 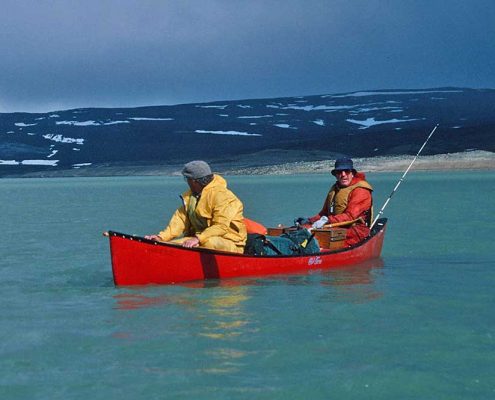 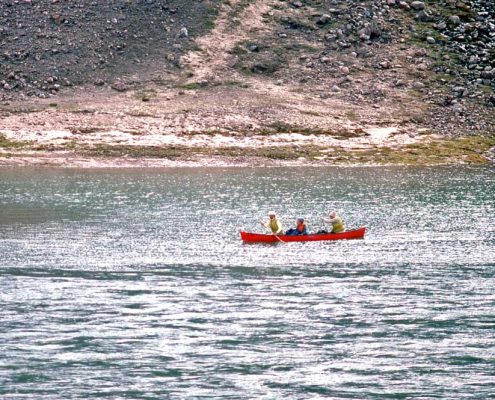 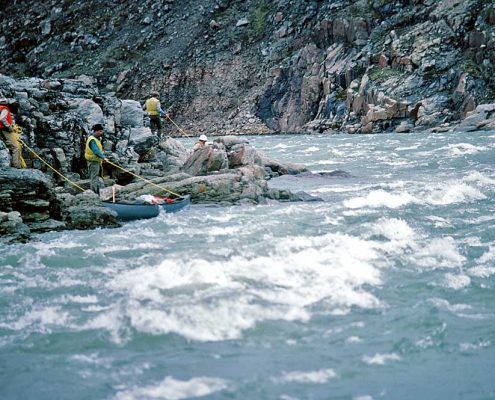 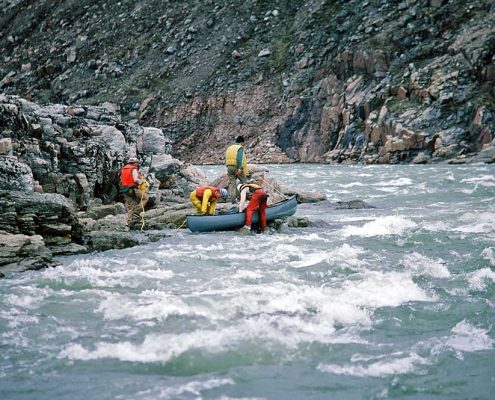 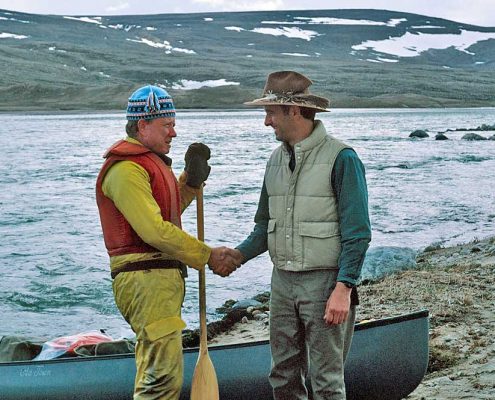 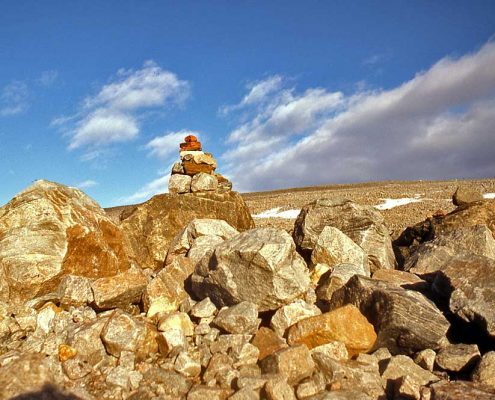 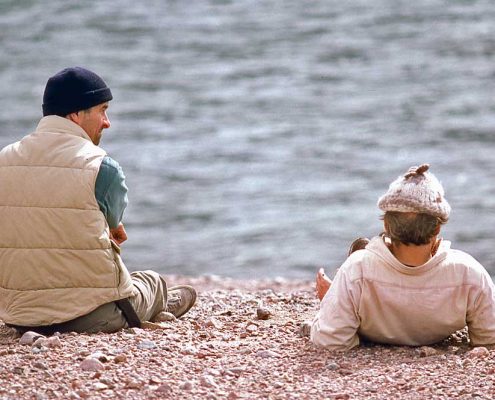 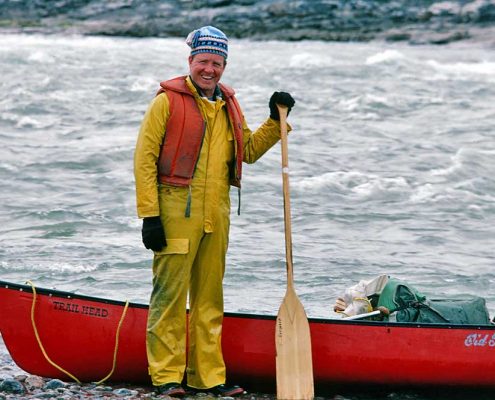 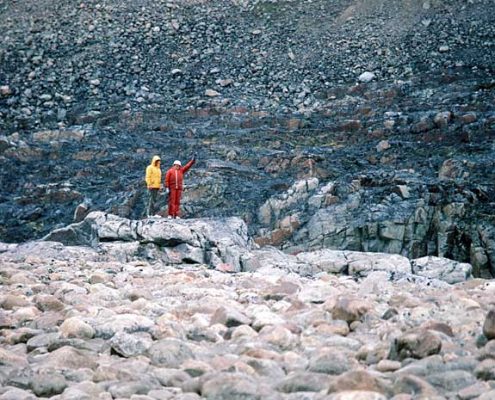 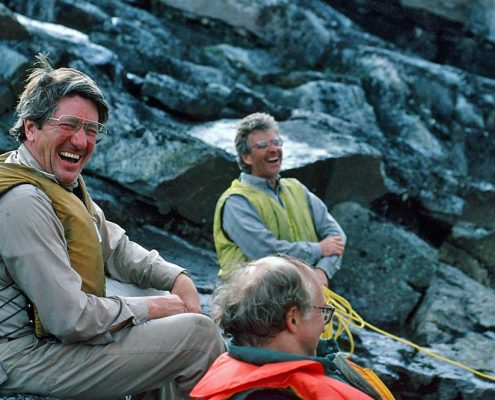