You are here: Home1 / Canoes 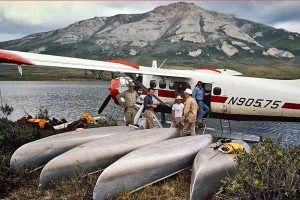 The Grumman canoe’s virtues are many, but its sins are more numerous. At first, in my enthusiasm for river travel, I thought it had no equal, a Cadillac of canoes. Nay, a Mercedes. It was commodious, sturdy, stable, and good to look at. Its lines are as close to the classic Peterborough or Chestnut cedar canoes as any mass-produced product, and you have to give high marks for that. Its aluminum-riveted skin seemed indestructible.

But three things counted heavily against it. First, it had a natural affection for rocks. Not only did it seem to seek them out, but it would greet them with great noise and clatter. This was particularly embarrassing to Oliver and Kotcheff — and occasionally to others — when they grounded out, for we could hear it happening even if they were lagging further behind than usual. 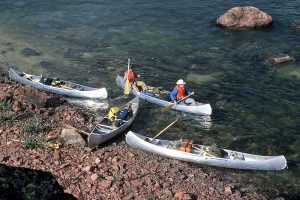 Then, the Grumman would not only sniff out rocks, but would embrace them, clinging and adhering as if held by powerful magnets. A half inch keel augmented this power. Bad as this was, one gets used to such adversity, just as one adjusts to having a finger missing. When we were finally forced to use the uglier, plastic/fibreglass Mad River or Old Town canoes, it was like a revelation or epiphany: they slipped over and off the rocks as if their bottoms had been buttered, and did so quietly. They were easier to manoeuvre (no keel), and they made whitewater canoeing a totally different sport.

But the thing that I hated most about aluminum canoes was the aluminum oxide that stuck to my hands from hitting the gunwale as I paddled. Over a period of two weeks my hands turned black, my skin cracked, and I couldn’t close my fingers into as much as a slight claw, let alone a fist. On subsequent trips I tried to use gloves, though I didn’t like wearing them and they didn’t help a lot. Furthermore, I found Grummans heavy on portages, and cold to the touch in a way that wood and plastic are not. I’d be happy if I never saw another aluminum canoe again. 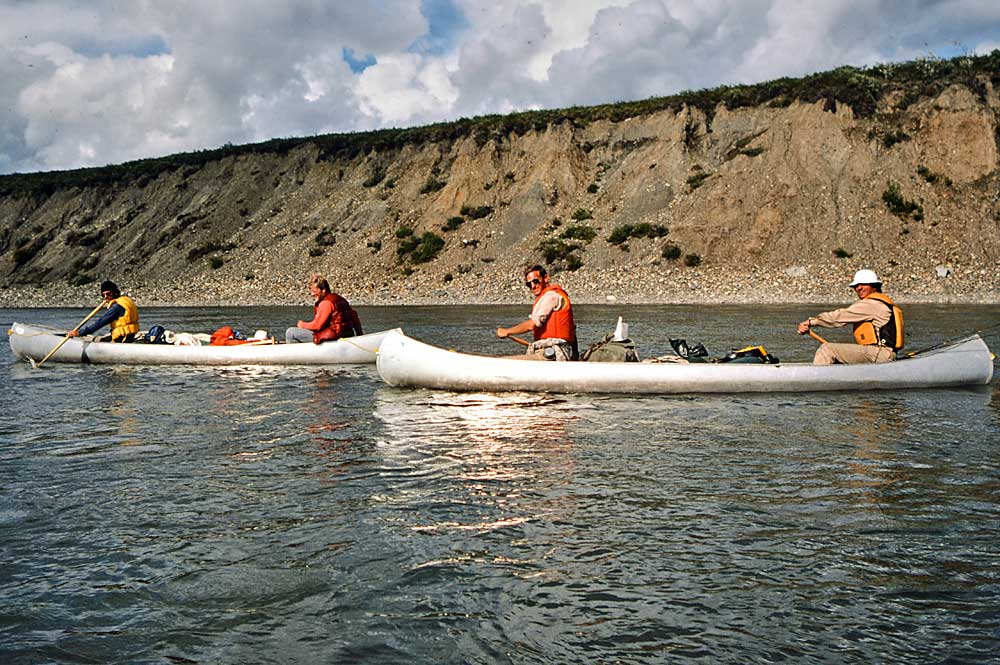